The new iOS 12 through iOS 12.1.2 Unc0ver Jailbreak is, as the majority of you know, available for download (here). However to its detriment, the Uncover jailbreak app requires a computer to properly install onto an iPone or iPad. In light of that, in this post-PC world, an overwhelming number of our readers are seeking a “no computer” jailbreak iOS 12 method. Thankfully, you can jailbreak iOS 12 – 12.1.2 without a computer (Mac or PC)!

However while the answer to a computer-less iOS 12 Unc0ver jailbreak is “yes”, there are several caveats that we must outline. First and foremost, a computer is only needed due to how iOS apps are installed (i.e. traditionally strictly through the App Store). To combat this problem, iOS jailbreak developers employe the use of Apple’s self-signing app service. This method allows jailbreakers to run the app on their devices without being a developer (which is the only other app distribution method outside the App Store). This entire process is explained at length in our detailed computer Unc0ver jailbreak iOS 12.1.2 tutorial. 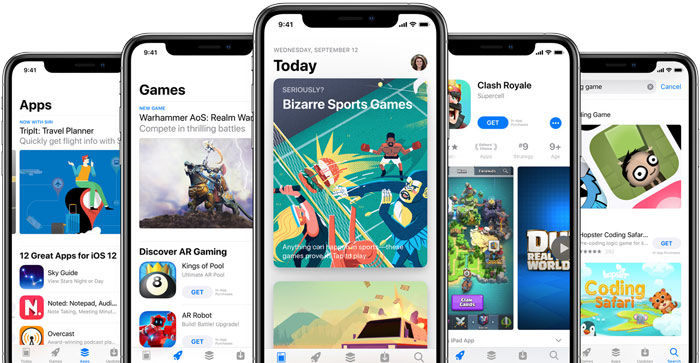 Aside from either self-signing apps with a regular Apple ID (detailed above) or purchasing a $99/year developer account yourself, one bypass/loophole exists. The developer enterprise program allows for apps to be installed sans App Store or computer! These accounts are typically meant for Apple’s enterprise (business) developer partners, including the likes of most Fortune 500 companies.

The developer enterprise solution is important because there are a number of services that try to sign jailbreak apps like Unc0ver for the iOS 12.1.2 jailbreak using said program. This is where things get complicated. Due to the fact that these sites and services are basically re-distributing the application, it’s technically possible for their to bundle their own code with the app! This is where iOS malware becomes theoretically possible.

No Computer Uncover Jailbreak iOS 12: is it SAFE?!

While we can’t say with 100 percent certainly because we don’t have the source code for the Undecimus .ipa / unc0ver app, Pwn20wnd (therein developer behind the Uncover jailbreak) has acknowledge its distribution through one channel. Said channel is the very source we’re going to use today to install the iOS 12.1.2 jailbreak without a computer. Having said that, proceed with caution! If for any reason you feel like avoiding the no computer on-device method, we ALWAYS recommend using the computer method (click for tutorial). 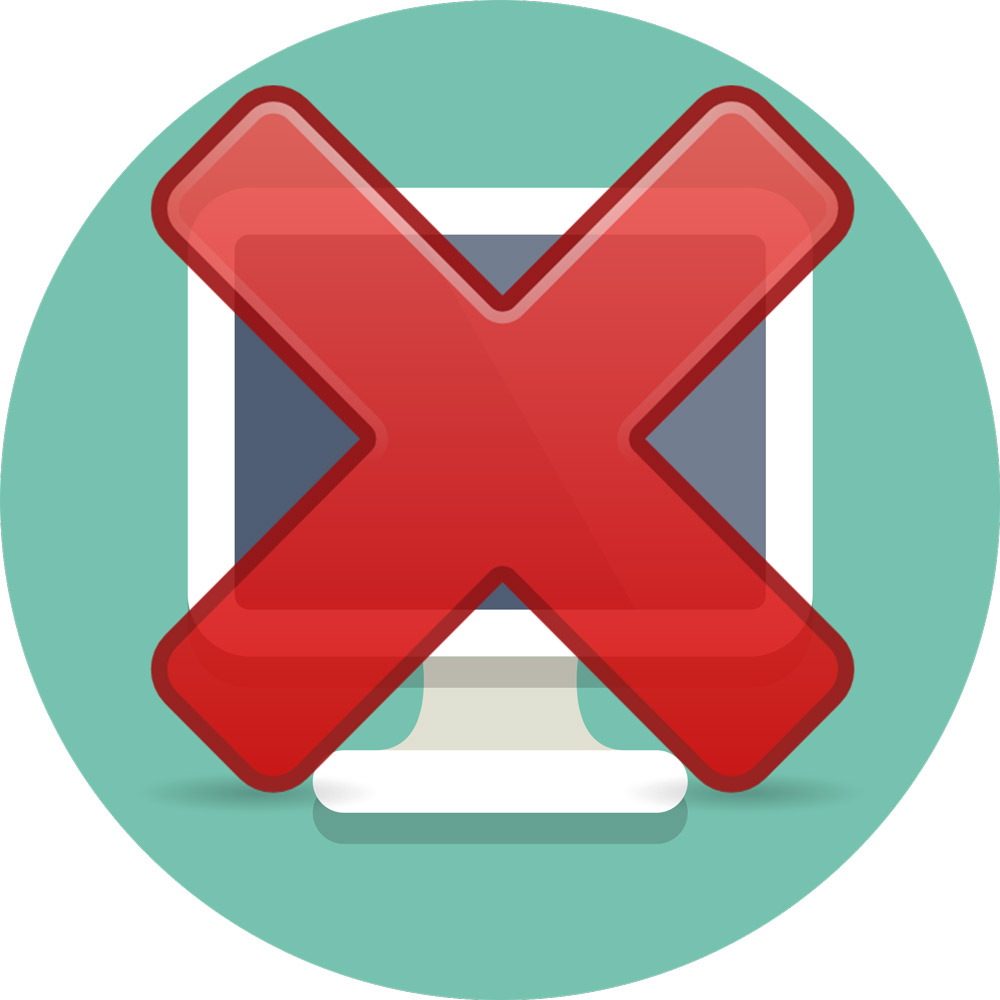 Step 1a: If you have any device newer than A7 – A8 (iPhone 6): Visit the Ignition app site on your iPhone or iPad – tap here. Tap the “Install Now (App)” button in the middle of the page and install the configuration profile using the on-screen prompts. Open the Ignition app, tap the second tab at the very bottom. Go to Jailbreaks, scroll all the way down, tap on the Unc0ver beta jailbreak for iOS 12 – 12.1.2. Tap ‘Get’, followed by ‘Install’.

Step 1b: If you own an A7 – A8 device (iPhone 6 Plus, 6, 5s, iPod touch 6 or iPad Air 2): Visit the TweakBox app site on your device – tap here. Tap on “Install Now”, followed by “Allow” to the prompt. Install the profile when prompted. Open the TweakBox app, tap Apps at the top > Tweakbox apps and search for “Unc0ver”. Install the Unc0ver jailbreak app.

Step 2: Once installed, navigate to the Settings app. Tap General > Device Management, followed by tapping on the certificate under the “Enterprise App” title. Tap ‘Trust’, followed by ‘Trust’ again.

Step 3: Delete any pending OTA software updates your device may have attempted to auto install. To do this, navigate to Settings > General > iPhone Storage (this is dynamic based on your device). Find the software update, tap it, followed by “Delete Update”. Next, install the tvOS beta profile to prevent OTA iOS software updates from loading – this is available on our download page (tap here).

Step 4: Open the Unc0ver iOS 12.1.2 app on your device and tap the jailbreak button. Your device will look as though it’s rebooting (this is actually a respring and it’s normal).

Step 5: When your device comes back, open the iOS 12 Uncover jailbreak app again and tap jailbreak once more. At this stage, the jailbreak iOS 12.1.2 process is complete!

Click the above download button only if you own an iPhone newer than an iPhone 6 (i.e. A9 CPU and up).

Click the above download button only if you own an iPhone older than an iPhone 6 (i.e. A7 – A8 CPU). 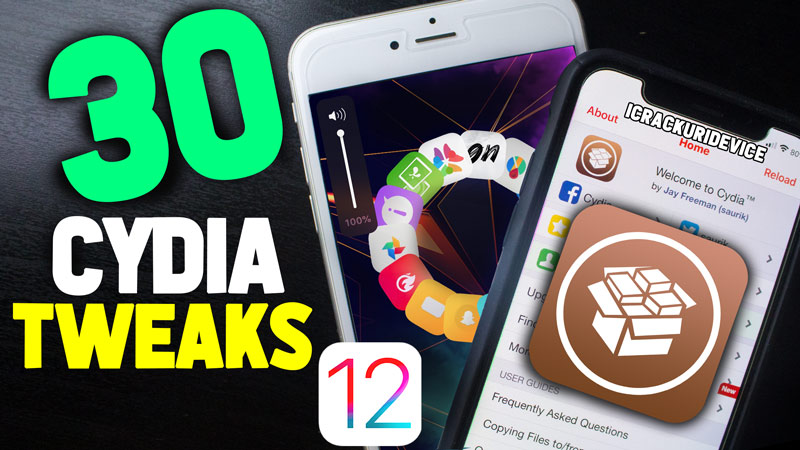 After jailbreaking iOS 12.1.2, you may be wondering “what now?”. Visit our top Cydia tweaks article (tap here), which contains the best tweaks for the unc0ver jailbreak on iOS 12.

Thank you for following our tutorial to jailbreak iOS 12 – 12.1.2 without a computer. We hope you’ll follow us on social media for updates on new iOS 12.1.2 jailbreak tweaks, Unc0ver releases, future jailbreaks, and much more (Twitter / Facebook).